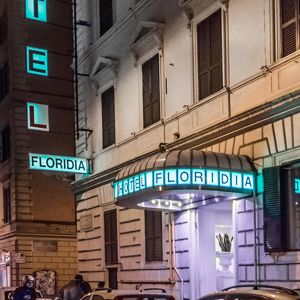 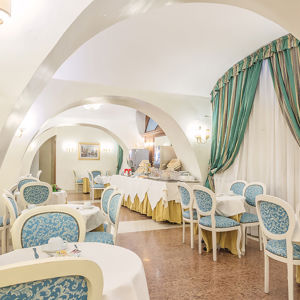 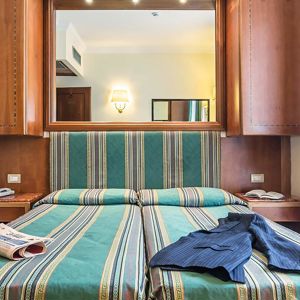 Online only and only with us

One of the advantages of staying at the Hotel Floridia Hotel in Rome is undoubtedly that it is close to the Rome Termini Railway Station. The most important city station, the only one in the historic centre, is 400 metres from the hotel. You can get to it in a few minutes on foot, by walking along Via Montebello towards Via del Macao, Via Volturno, Piazza dei Cinquecento. Its closeness to the Rome Termini Railway Station is an important advantage because it allows hotel guests to arrive at the hotel very easily, without having to take additional means of transport. In the same way, it allows you to move around the capital or get to airports or to other cities just as quickly.

The Rome Termini Railway Station is the busiest in Italy and the fifth busiest in Europe. Here, you can benefit from long-distance and high-speed trains, regional trains and the Leonardo Express for a direct connection to the Rome Fiumicino airport. The Rome Termini Railway Station is also the ATAC (Rome Municipal Tansport Company) tram terminus, it is served by two metro lines (A and B), two tram lines, trolley buses and buses managed by ATAC. In Via Giolitti, there is also the Rome-Giardinetti railway terminus.

It is connected to the Rome Ciampino an Rome Fiumicino airports by a shuttle bus service. Numerous taxis are available in front of the station in Piazza dei Cinquecento. Thanks to lifts and escalators it is also accessible for people with disabilities.

Numerous services are available inside the station:

Not Refundable Room Only Rate